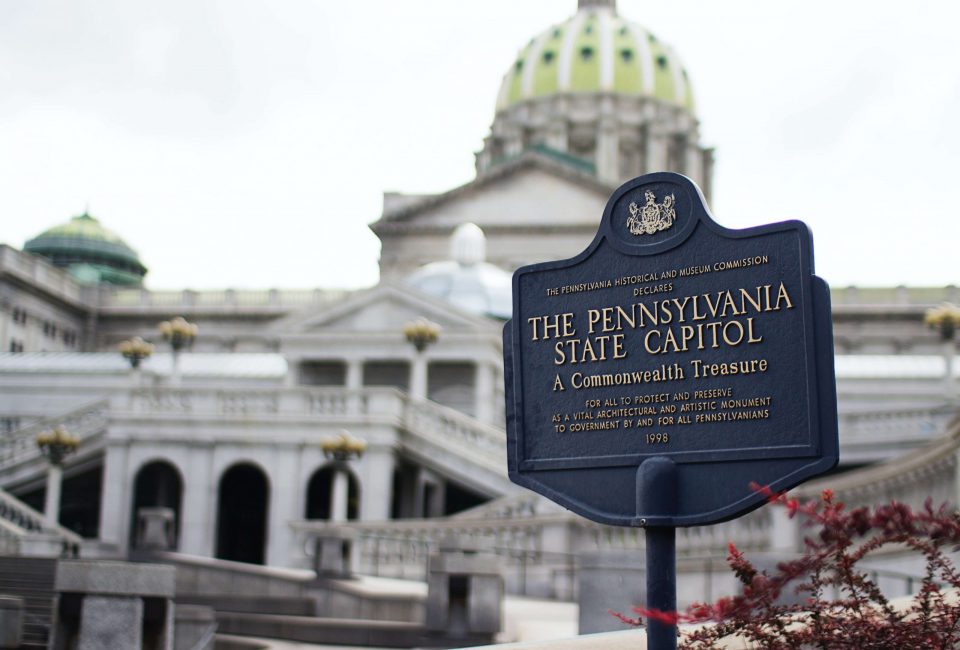 Whether you were born in central Pennsylvania or landed there for school or a job, you can become a true Harrisburgian. You just need to know a few facts and be comfortable with the regional lingo.

Below are seven surefire signs that you have a heart for Harrisburg, PA.

1. You Could Show Anyone How to Find the State Capitol

Located along State Street, the State Capitol building is one of the top places to visit in Harrisburg. Magnificent steps lead to the Beaux-Arts, domed structure, offering a picture-perfect location for tourists to snap images. Best of all, it’s free to visit during regular operating hours.

2. You Use Strawberry Square as a Downtown Landmark

Not far from the Capitol sits Strawberry Square, a block-long set of buildings that house the science-focused Whitaker Center. Many Harrisburgians direct newcomers to the city by suggesting the person walk or drive a certain distance from Strawberry Square. But Strawberry Square isn’t just for sightseeing — it’s also the headquarters for businesses, government agencies and educational institutions.

3. You’ve Been to an Event Along the River

How do you know if you’re from Harrisburg? You’ll talk about the “East Shore” and “West Shore” without blinking. Essentially, “East Shore” means east of the river, and “West Shore” is the west side. East Shore towns include Hershey — the chocolate capital providing some of the top things to do near Harrisburg. Camp Hill, Mechanicsburg and Carlisle are just a few towns on the West Shore.

5. You Know Where Downtown Merges Into Midtown

A funny thing happens in Harrisburg — the farther north you travel away from the Capitol, the closer you get to Midtown and its cultural offerings. Lots of residents choose Midtown as their home base. Those who live elsewhere frequently visit Midtown haunts, such as the incredibly popular Broad Street Market, the Midtown Scholar used book store and the Harrisburg Midtown Arts Center.

6. You’ve Made at Least One Visit to the Biggest Harrisburg Museums

It’s hard to resist heading to some of the more prominent museums in Harrisburg. The State Museum of Pennsylvania is filled with permanent and traveling exhibits related to the history of the Commonwealth’s land and people. The National Civil War Museum overlooks downtown Harrisburg from its hilltop perch and provides a thorough, educational investigation of the war between the states.

7. You Check Out the Changing Seasons at Wildwood Park

Wildwood Park isn’t far from the Harrisburg Area Community College (HACC) campus off Cameron Street. Yet you’d never know it was so close to an urban setting. Nestled in forested, grassy marshlands, Wildwood Park includes a nature center and miles of paths threading through a picturesque green space. Strolling there is definitely one of the best things to do in Harrisburg for your body and spirit.

Even if you grew up somewhere else, you can quickly become a true Harrisburgian. Let Triple Crown Corporation introduce you to stunning rental communities and beautiful lots for sale.